Some top issues fixed in this build

Here are some known issues for this build

It has been really fun and exciting for us at Microsoft to work with you and hear your feedback as part of the Windows Insider Program so far. We will continue to listen to your feedback about the program and evolve over time, and we sincerely hope that it’s something for which you’ll feel proud to participate. 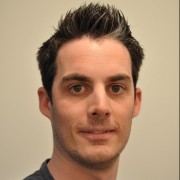